Band together to conquer part of the server and make your own rules!

Team Firestorm is the main and first team you'll encounter in the server. It is unique because it is the only team that allows every member to add other members. So if you're nominated by a Team Firestorm member, they can invite you. For other teams, you have to ask the team's owner to invite you. We are excited to see all of the different ways players will band together to create something amazing on the server!

So you've joined a team and you want to know what you can do with your newfound power? You've come to the right place.

When You First Join

- When you first join, make sure to run /ps allowall c:[clan name lowercase] coowner to make sure all of your protection fields are marked as a part of the team!

- If you leave a team, run /ps removeall c:[clan name lowercase], otherwise your protection will still allow that team to build!

- Use /clan resign to leave a team all on your own.

- Use /clan roster to see a list of members on your team.

- Use /clan alliances to see a list of teams your team is an alliance with.

- Use /clan rivalries to see a list of teams your team is a rival with.

If You Own One

Run /clan invite [player] to invite a player to your clan. Make sure they run the command in "When You First Join"!

Run /clan kick [player] if you really dislike someone on your team and you want them gone.

Run /clan disband to wipe your clan from existance. If you accidentally delete your clan, contact FireControl1847 with proof of purchase to get it re-made. WARNING: NO REFUNDS

Run /clan ally add [clan] to ask another clan to ally with you.

Run /clan ally remove [clan] to remove your alliance with a clan.

Run /clan rival add [clan] to rival with another clan.

Run /clan rival remove [clan] to ask another clan to remove their rivalry with you.

If you want help with ranks, please go here. 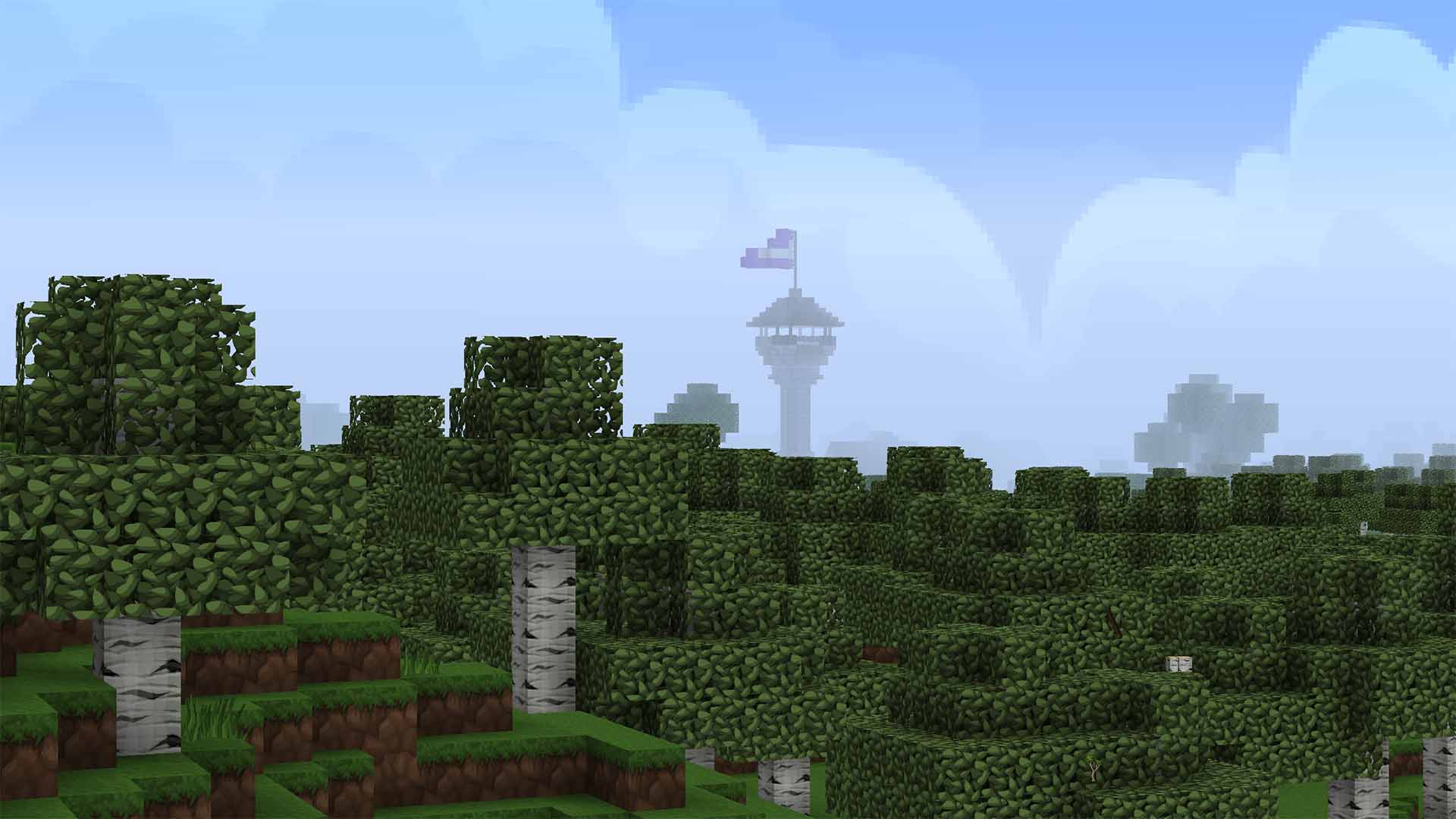 Teams provide a way for groups of members to band together in a certain plot of land and create their own rules!

The first and most open team on the server. Need a team to join? Ask one of our members to invite you!